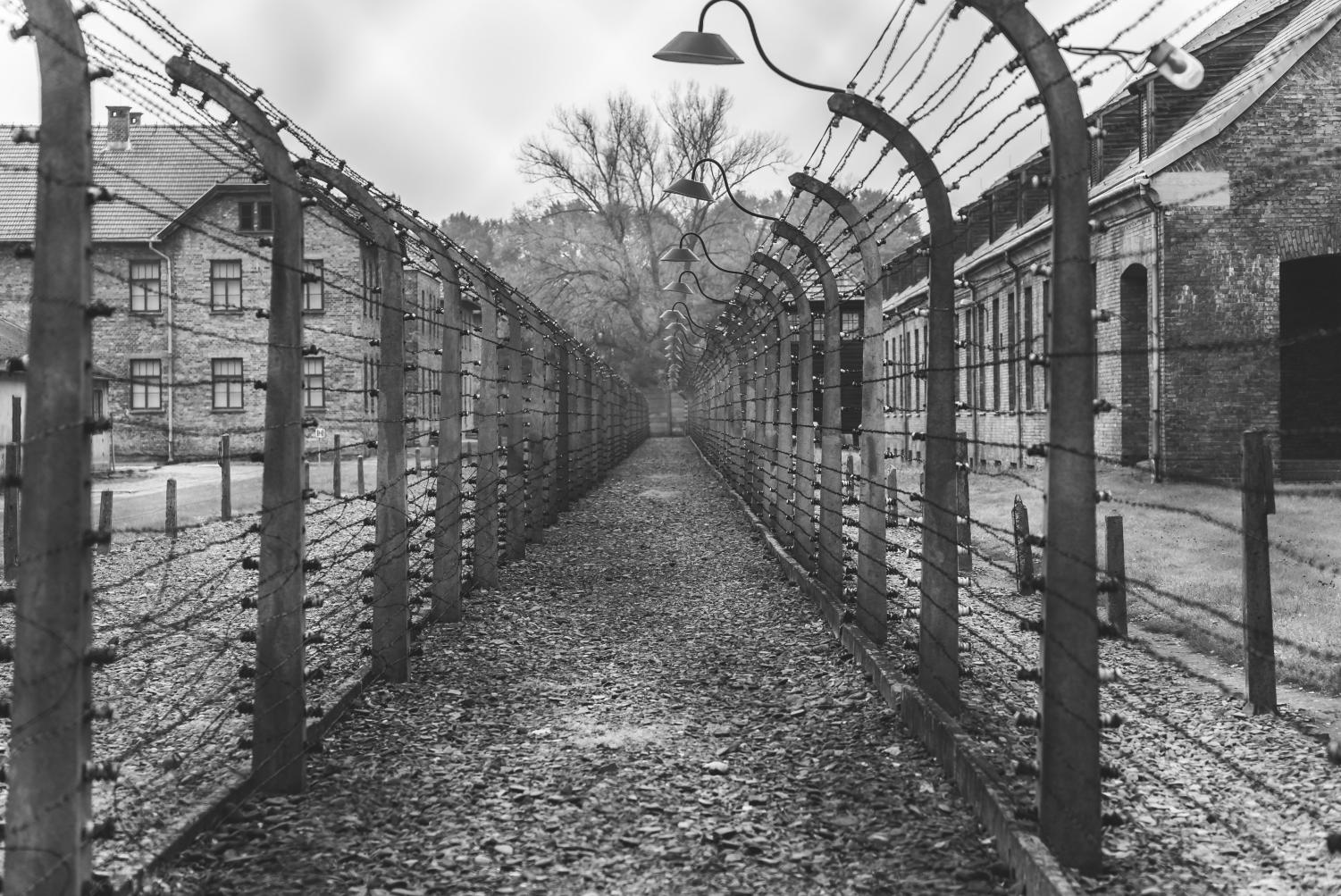 Auschwitz concentration camp during World War II and the Holocaust, located in Poland.

From darkness to light: A Holocaust survivor’s story

Born in Uzbekistan in 1942, Barbara Fields, a Holocaust survivor, witnessed the end and aftermath of World War II as an orphan. In an interview with the GH Falcon, she shed a light on how the Holocaust impacts her life to this day and how she is working to educate and spread awareness.

Fields’ father passed before she was born, and her mother was later killed when Fields was three years old.

Following their deaths, Fields was orphaned and pushed into displacement. She sought asylum outside of Uzbekistan due to the dangers present in Eastern Europe.

Fields and hundreds of other orphans journeyed out of Uzbekistan in an attempt to find safety in Western Europe.

We didn’t even know the war had ended.”

The six-year journey to asylum camps in Poland presented numerous challenges for all the children. They were forced to travel exclusively at night to avoid coming in contact with soldiers. As the group continued traveling, they were joined by more orphans with the same hopes of escaping the destruction.

Fields witnessed many orphans track down some form of lineage and leave the Polish asylum camps. However, because she had no knowledge of her family background, she was taken to the United States.

On February 11th, 1953, Fields arrived at Ellis Island with no knowledge of English. She was one of approximately 800 other orphans that were taken to the United States.

After her arrival, Fields was taken to the Emma Lazarus Resettlement Home, where she resided until adopted by a Ukrainian-American couple two years later. Her adoptive parents also had limited knowledge of English, and they learned the language with Fields as she adjusted to living in a new country as a teenager.

If you want to prevent this sort of thing happening to your parents, your children, your aunts and uncles, study why a holocaust begins. There have been holocausts throughout history in many countries.”

“It was a wonderful place and they were wonderful people,” stated Fields.

Fields graduated from Bronx High School of Science, continuing her degree at City University and later acquiring multiple master’s degrees, including one in Holocaust Studies.

Today, Fields resides in North Carolina and fluently speaks seven languages. “All the orphans spoke another language, but there was never a fight. We all understood each other. Now, I speak seven languages … people of the Holocaust usually speak more than four languages, some even twelve.”

Beyond her personal journey, Fields also touched on the Holocaust’s significance on every individual today.

“The Holocaust is a never-ending problem. The only way to ever attempt to prevent a catastrophe of this nature is to not only study battles, but to study why there are battles…the Holocaust did not just begin in 1942. There was a precursor to the reasons that there was a Holocaust, the reasons that people followed the Nazi thinking, and of course, there is always a victim,” stated Fields.

When asked about how schools could more effectively spread awareness about the Holocaust, Fields replied, “You have to learn history, not just holocaust history but ancient history, you have to understand all of world history.” She explained the importance of learning about the past in order to understand why prejudices and hatred occur so that they can be prevented in the future.

The GH Falcon also spoke with the Chair of the North Carolina Council on the Holocaust, Michael Abramson. His mother, Gizella Abramson, was a Holocaust survivor as well, and he is deeply influenced by her experiences.

Her story inspired him to educate people in order to prevent further hatred and discrimination.

“I think if we can educate students, especially in high school, about why hate is bad, then they’ll [students] turn away from hate. I’ve been wanting to do this my whole life and I thought how do I give back and be a good person. And I do that by teaching students about what happened in the Holocaust, so it doesn’t happen again,” said Abramson.

It could be against other people. Immigrants, minorities, and I don’t want that. If I can provide some sort of education for students to teach them to tolerate others, I think I did good in life.”

— Mr. Michael Abramson, Chair of the NC Council on the Holocaust

Ms. Melanie Diorio, an English teacher at Green Hope, is also a member of the Council. She is also currently a graduate student studying Holocaust and Genocide Studies.

Ms. Diorio was appointed to the Council by Tim Moore, the current speaker of the North Carolina House of Representatives. She later joined the Program Planning Committee (PPC) where she plans teacher workshops and events.

Similarly to Fields, Ms. Diorio emphasizes the importance of teaching students not just about the Holocaust, but other genocides as well.

“It is important for students to understand the signs of a genocide and why it happens because it is not something that happens overnight,” stated Ms. Diorio.

Recently, a bill in North Carolina, the Gizella Abramson Holocaust Education Act, was passed to make Holocaust education mandatory in the state.

“It’s a huge milestone to make [holocaust education] a requirement as a part of education. Although it is already being taught in some parts, it is nice for the state to recognize it now as a requirement,” added Ms. Diorio. “Schools can also offer holocaust electives, which is something I would like to possibly do in the future.”

It is important for students to understand the signs of a genocide and why it happens because it is not something that happens overnight.”

These curriculum modifications will begin in all North Carolina middle and high schools in the 2023-24 school year. Stories such as Fields’ pave the way for greater awareness about the horrors of the Holocaust to ensure they never happen again.

The staff of the GHFalcon would love a donation to help the journalism program at Green Hope continue to flourish. Your donation will go a long way towards making Green Hope the beacon for high school online journalism. 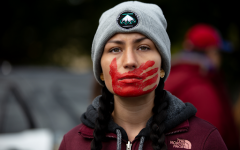 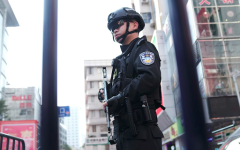 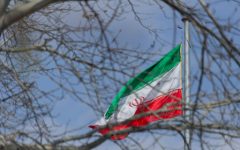 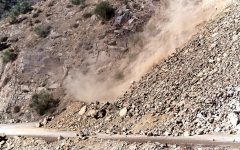 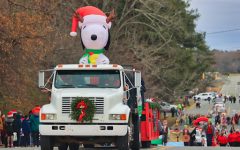 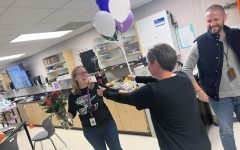 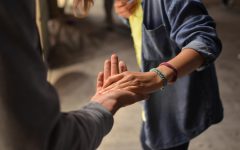 Seven ways to serve the community this holiday season 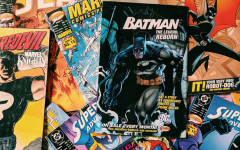 The future of DC Studios: Can they catch Marvel?